The Fear of Missing Out on Digital Events

I got a bunny rabbit for my kids when they were younger. His name was Scotte and he always kept one ear up and one down. The kids thought he was fun to play with, at first, and then he was mine to care for. One night I must have forgotten to lock his cage, and the morning after I was horrified when I saw the fox run away with his sharp teeth in Scotte’s neck. There was nothing I could do right there and then, other than to make up a very good story about what had happened to the poor thing. Now, the kids think he ran away to have a better life with his bunny friends in the woods. When they are old enough to read this, I guess it is time for them to know the hard truth about nature’s law.

A few weeks ago, the fox showed up again. This time he snuck up right behind my back as an avatar at the Hannover Messe Digital Edition. I was truly frightened and got some flashbacks at first, but quickly came to my senses and realized it was a visitor in our virtual booth that I needed to approach. I myself, was a flying astronaut.

The original, annual, physical Hannover Messe is one of the most important platforms for us, Ekkono, as a technology pioneer, for showcasing our products, meeting new potential customers and reaching out to new markets, verticals and segments. For a while, the Messe had an ambition to make this year’s trade fair a hybrid one, but realized in the beginning of the year that it would be an all virtual. “How will this turn out, is it worth the investment?” we asked ourselves for a second but quickly decided that we had to give it a go. The fear of missing out was bigger than the risk of pouring money down the drain.

Instead of designing a physical booth and ordering electricity, I as a marketeer scratched my head about how we as a small company could stand out in the crowd on a virtual stage. I like to set high expectations, but I am also a realist. Even if we were to go with the largest digital package and add all marketing services available, there was little chance that Ekkono could stand out among the giants, i.e. the well-known brands.

When I started at Ekkono in February 2020, l had my focus on Hannover Messe in April and started designing the booth for my first trade show with the company. It was also the first year we would have our own booth and not be a part of any startup pavilion. As we all know, Covid-19 came and shocked the World, and nothing would ever be the same. After my own suspicious very early pollen allergy in late March (which off course was nothing else than the evil virus) it was a fact that HM20 wouldn’t happen, and neither would any trade show, event or customer visit. Disaster, or?

The past year has certainly affected us, both as a company and as individuals. The “newmal” is to not meet in person, not travel, not do anything that could possibly contribute to spreading a deadly virus. Who saw that coming? And further, who knew that the digital development of society would be forced to explode at this insane fast pace? We certainly weren’t prepared, but that doesn’t necessarily mean that we weren’t ready. I would definitely say the Ekkono crew didn’t sit on the fence. We had our first open webinar in March 2020, followed by white papers and other related material and use cases for downloading. We wanted to be available and share our knowledge online. Not only did we get attention, we also built a digital library of content. The market, however, somewhat reached a webinar fatigue phase at the end of last year and we switched focus to short and informative videos on demand.

I can honestly say I was in a digital meeting fatigue mode myself when Hannover Messe Digital Edition was a fact and the work to put together the best content possible for our digital booth began. Except from having our own company page, we decided to join the Swedish Energy Agency and their Energy Pavilion with another booth. Me and my colleagues started booking meetings with potential customers, searched for interesting live streams, and shared the message to visit us at the Messe on April 12-16. It was pretty quiet up until the event started, but then the love started coming.

I (and probably every Marketing Manager in the World) have been approached by many trade show and digital conference organizers throughout the past year. The Hannover Messe Digital Edition is the first one where I actually felt that Ekkono would gain value. Not certain what that value would be, but at least we would be there. Or not, but you know what I mean. So we invested in a digital small package and did what we could as a bootstrapping startup. 80% of the work related to a traditional, physical trade show is done before. In this case we tried to do the same with booking meetings through the included speed dating service, but there was little or none response until the actual opening day.

My sales colleagues had some great meetings throughout the week of the digital Hannover Messe – even though a lot of the communications was done through InMails on LinkedIn – and we do expect an outcome in new customers. So given the money spent, we will get our ROI from this particular event. Could my colleagues have done the search, outreach and sales pitches without the Hannover Messe speed dating function? Sure, but now we had a platform to gather around. And we did.

The future of a virtual World

Is it so that we have accepted and realized that it is okay to miss out every once in a while? Do we choose our company, our partners and our customers more wisely now than before the present world changed? What forms will the new normal take when we can go back to having physical get-togethers again? What I do know, and what everyone said in the Hannover speed dating meetings, is that a digital/virtual trade show can never replace a physical one. Word.

I tried to watch as many live streams as possible throughout the week. Expect from topics such as AI, sustainable production and 5G, the Hannover Messe Digital Edition of 2021 not only demonstrated the future of the industry, but also gave an outlook on the range in which trade shows will be organized in the future. 90 000 registered participants, 1800 exhibitors and 1300 events – from a screen on my kitchen table – is a lot to handle and convert into business (the whole purpose of attending such an event).

The fox behind my back obviously didn’t care about social distancing when he almost scratched my back in the virtual booth. Or it thought I was covered up enough away from the Corona virus in my astronaut suit. Anyway, I turned around and started talking. What happened next is something that kept me awake the following night. I will never know who she or he was or what it wanted. The fox klicked me. 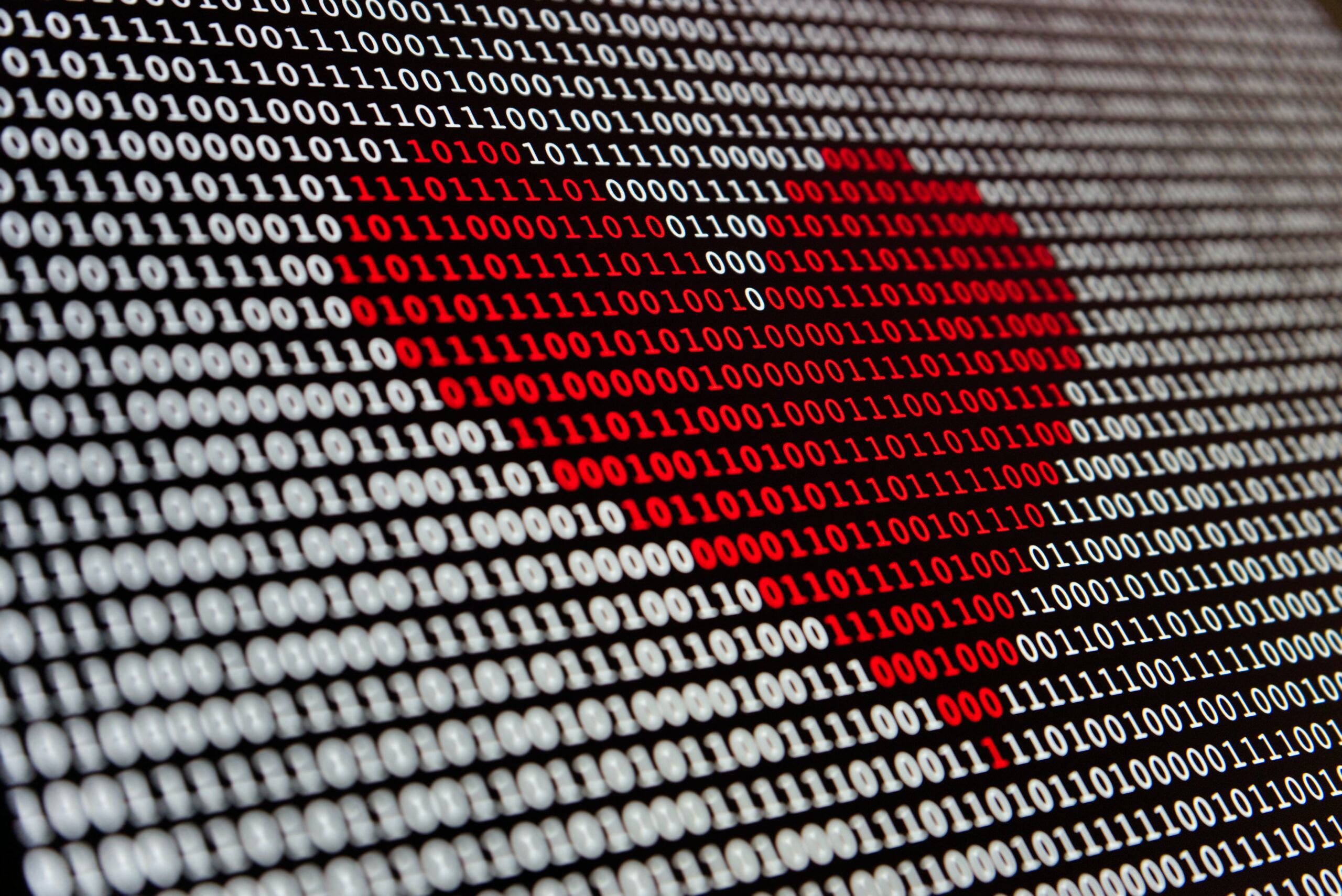 Why research is crucial for machine learning 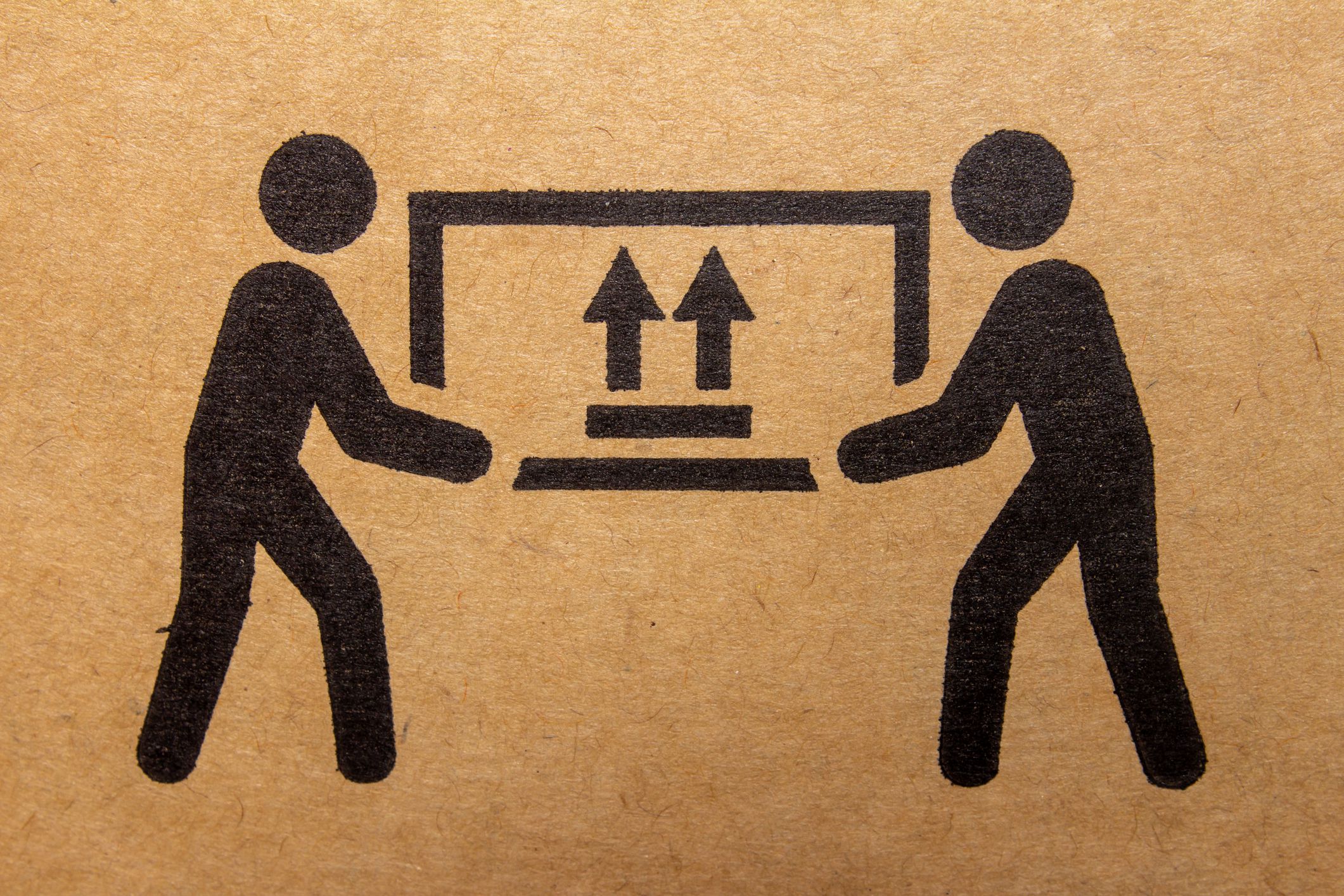