Melissa Jenkins was born in New Zealand and raised in Canada. When she graduated from Mount Allison University with a double major in Geography and Computer Science, she started writing code for smoke detectors and soon figured out what career was the most interesting. But little did she know she would end up working for a Swedish startup in the industry of AI, IoT and Edge Machine Learning. Ekkono’s new Chief Strategy Officer has broad experience from building and integrating IoT platforms for big corporations like Orange, Nokia and Tele2.

A friend of Melissa’s thought she should get out of New Zealand in the end of the 90’s. She packed her bags and ended up looking for a job in London. After sleeping on a sofa for a month and hundreds of calls, she got an interview with Orange and joined as a programmer working on their real-time integrations and credit card payment. This developed over time to solutions architecture and responsibility for Telemetry providers and the implementation of Orange’s first global M2M platform. Pivoting into commercial responsibilities, Melissa became product manager responsible for the complete M2M portfolio at Orange UK. She continued to do so for a few years, focusing on M2M strategy, before going freelancing as a consultant for IoT, Internet of Things. Her hours were spent on anything from architecture and products, to mobile networking and infrastructure. Highlights of this included work for Vodafone, Rogers, and developing the network for Stream Communications (acquired by Arm). Acting as the technical lead for Nokia WING she was invited to take on the role as CTO for Tele2 IoT and moving to Sweden.

– I was very impressed by the team and technology and its potential to improve IoT. Ekkono enables resilient devices that can learn and adapt to the physical world. The API is really straightforward and yet unlocks tremendous capabilities.

Melissa started as CSO to Ekkono in February and is initially responsible for the company’s technology partners. She looks into what Ekkono’s Edge Machine Learning library can do on a bigger scale, applied on different physical products. Melissa’s main focus is to see how Ekkono can add value to partners who have selected an IoT platform.

– I love demonstrating what Ekkono can do and how such a small amount of code can make such a significant difference. IoT will become what everyone does and so mainstream that, like the Internet, it will be expected from all businesses. If businesses are not connected they will struggle to compete in the future. It’s as simple as that.

Learning on the edge = cool and necessary tech

Melissa’s unique combination of technical and commercial experience enables her to guide technical people towards understanding the business value of their work. She understands the blend between complex technologies and the commercial reality of implementation and delivery. As a startup mainly working with big, manufacturing companies so far, Ekkono strives to simplify the products and make them available to try out in a lab environment with the customers own data set before implementing on a bigger scale. Something Melissa sees as necessary in these uncertain times with Covid-19 around every corner.

– No one could see this coming and we all have to adjust the way we work and do business. Now is the time, primarily for the big industry corporations, to innovate and try new techniques to be even more prepared for the times after Corona. I am glad I’m with such an agile startup as Ekkono where everyone makes the best out of every situation. To make an example, we open up our expertise in Edge Machine Learning, how to handle data, virtual sensors, and energy efficiency, in a webinar format once a week. To invite our partners and customers, old and new, to integrate with us. We don’t necessarily have to meet to start up a business case. It’s a new world, and Ekkono is definitely a leader in making IoT devices smart. This is cool tech for real and I know this technology will be what everyone will want – and need – to apply in the near future to be relevant. I’m excited for times to come! 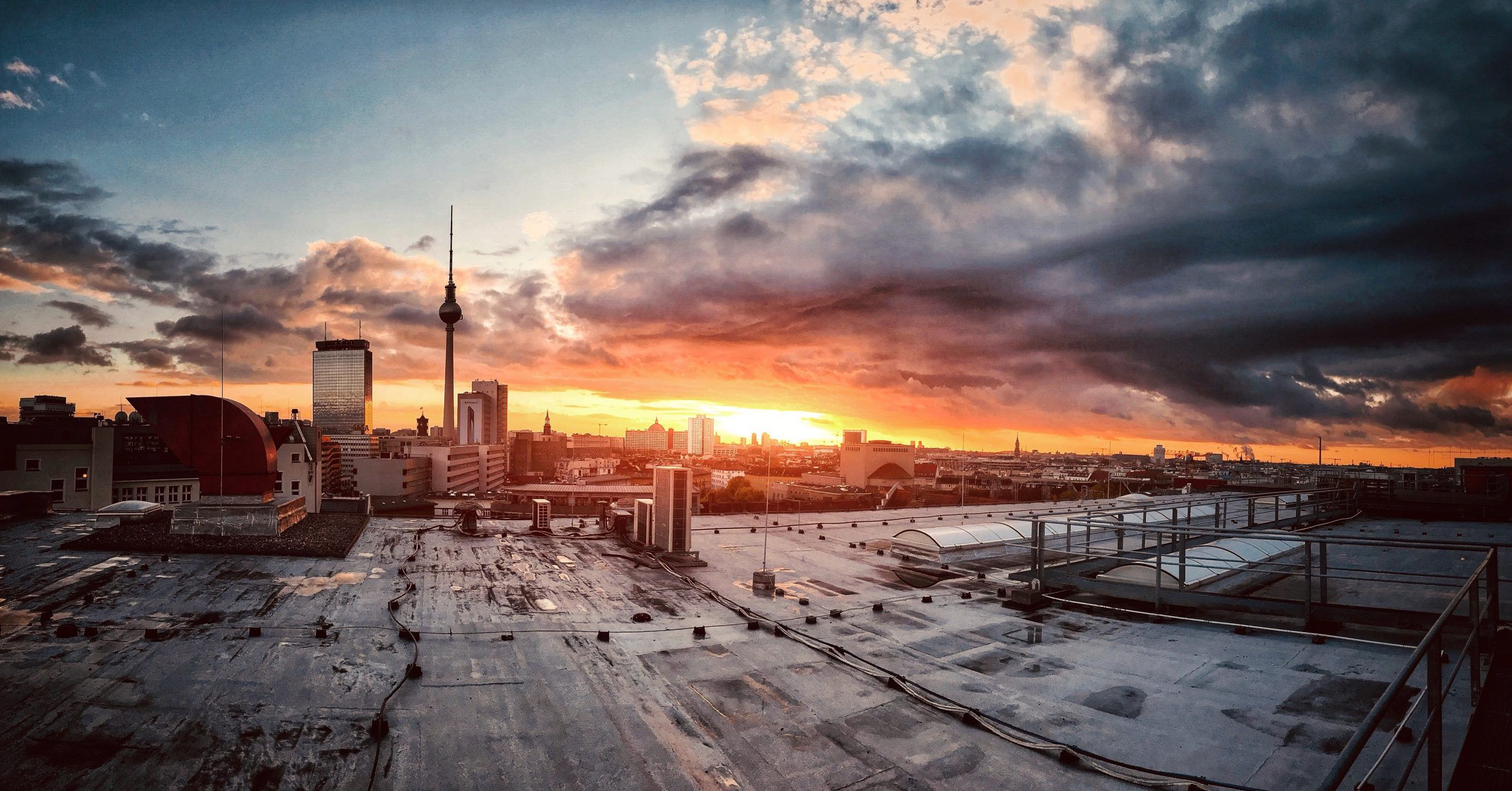 Ekkono Finalist in the Start Up Energy Transition Award 2021

When the German Energy Agency announced the... 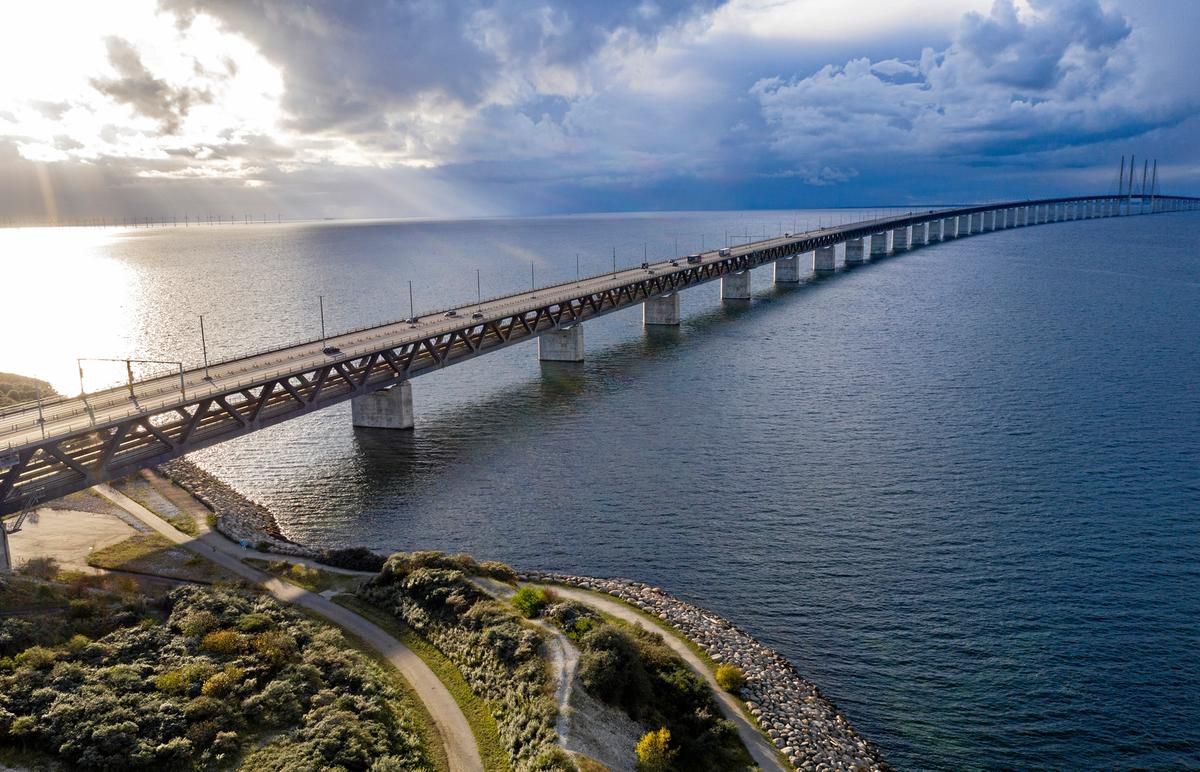 Machine Learning is applicable in most... 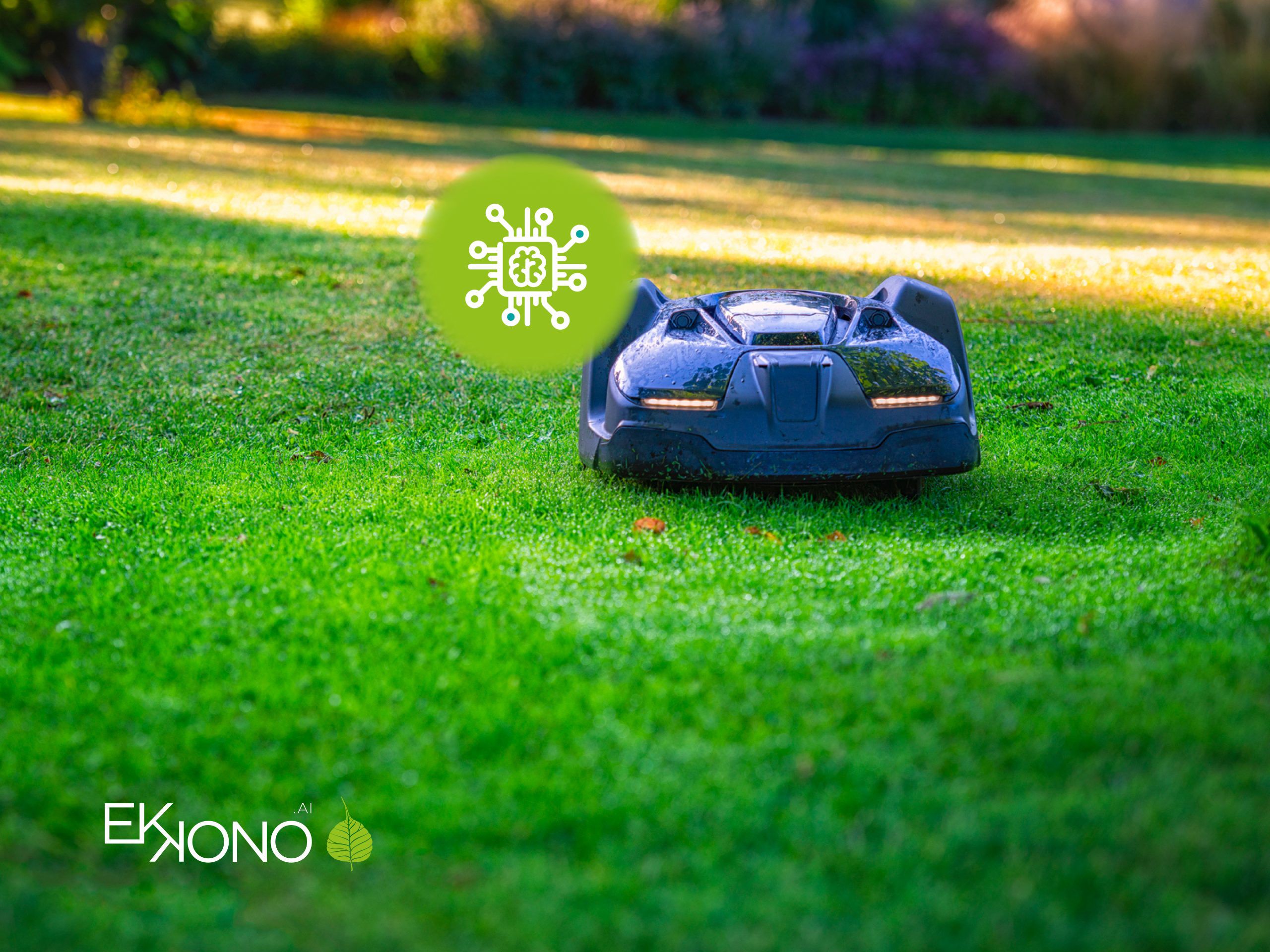