Machine Learning is applicable in most industries and is often used for maintenance on machines – to monitor their health values. However, predictive maintenance is becoming more recognized, by analyzing data from machines and their environment to predict maintenance needs in advance. It saves both time and money while providing the conditions to work more sustainably. Ekkono’s Edge ML technology enables machine learning onboard very small devices, such as sensors that often equip connected machines, to give them that predictive feature. By using incremental learning, Ekkono’s software also extends the knowledge and enables further training on the model, i.e. it adapts to new data without forgetting its existing knowledge. The use cases are endless since machine maintenance is a never-ending challenge.

Partnering up for the best solution

Ekkono works with solution and technology partners in different areas to apply our software on existing products. Acobia, an intelligent solutions, systems and business integrator, has been an Ekkono partner since 2018. With more than 25 years of experience, Acobia is a well-known player in creating smart systems for companies and projects by using existing data. One of their customers is Öresundsbron (Øresund Bridge), the bridge between Malmö in Southern Sweden and Denmark. In May 2020, Acobia asked Ekkono to join a project for condition-based monitoring and maintenance of critical assets like fans and dehumidifiers on the bridge. Instead of only using work orders, Öresundsbron wanted to use data in real-time to monitor health and reduce manual intervention on the dehumidifiers.

– Acobia contacted us about this project before the summer. Acobia is the system designer and integrator and they wanted us to build an embedded machine learning model that could collect data and train onboard their control system connected to the dehumidifiers in this case. We took a look at the data Öresundsbron had at the time, which were based on work orders, when the devices already needed service. We suggested we refocus and analyze data from the individual assets instead and build the model for better prediction based on instant surrounding conditions, says Anders Alneng, VP of Sales at Ekkono Solutions AB.

The three parties met in September to start the project, with a mission to apply condition-based monitoring and maintenance on the dehumidifiers, and to create a system that enhances the way Öresundsbron perform maintenance. Ekkono should build the model using incremental machine learning and Acobia should visualize the data and integrate it into the existing control system. The end date was set to December 17 – a very short deadline for such a project.

– We knew we took on a challenge due to the time frame, but we felt confident with the delivery, knowing both our customer (Öresundsbron) and our partner (Ekkono). The mission was clear and the only thing that could be a challenge was that we wouldn’t get the data we needed. That’s why we engaged Ekkono, since we know their platform has the ability to analyze real time data and convert it into applicable learnings in a short amount of time, which also was one of the keys for this project to be successful, says Katarina Cornelius, CEO of Acobia AB.

To understand the problem, more than a hundred people work daily to serve and maintain Öresundsbron. The bridge, in turn, has around 25 000 different assets that give alarms when they need service. The cost for scheduled maintenance is huge, and although the system works well, it has potential for improvements. Using Ekkono’s Edge ML software, we can estimate the efficiency and deviations from normal operation, using real-time data from the dehumidifiers instead of analyzing the data afterwards, and thereby predict faults ahead of time.

– Machine learning is traditionally used to analyze big data volumes in a cloud which creates a delay on acting upon identified anomalies. With our software we enable instant learning and analyzing. By training the ML model close to the data source we also catch all the data in real-time. What we discovered along the way was the importance of collecting the right data. In this case there were no direct measurements on the dehumidifiers, which complicated the modeling a bit. In the end we implemented three different health values and calibrated them over a month. That was enough for the models to adapt to the actual conditions, says Anders Alneng.

System up and running

The project went live December 16, one day ahead of the planned schedule and the result was presented to Öresundsbron on December 17. The solution – a system that measures the health status on all dehumidifiers on the bridge ­– is up and running and has already proven and verified that it works in a huge production environment like Öresundsbron. The system works well and can be deployed on any asset with a sensor on the bridge. The plan moving forward is to create Edge ML solutions for the other assets on the bridge.

– We knew we gave Ekkono and Acobia limited time to solve the problem, but they came back and presented an outstanding solution. If we can use this system in other areas of maintenance, we not only will save cost on keeping the bridge in shape, but also create a sustainable workflow. Maintenance might not be the first you associate with sustainability, but if we can predict in advance when an asset will break or need service, instead of when it happens or afterwards, we can extend the life of the components and thereby reduce the use of resources. We can also reduce the works orders significantly. It’s a win in so many ways and I look forward to doing more projects with Ekkono and Acobia. These two companies work very well in combination, says Bengt Hergart, Property Director at Öresundsbron. 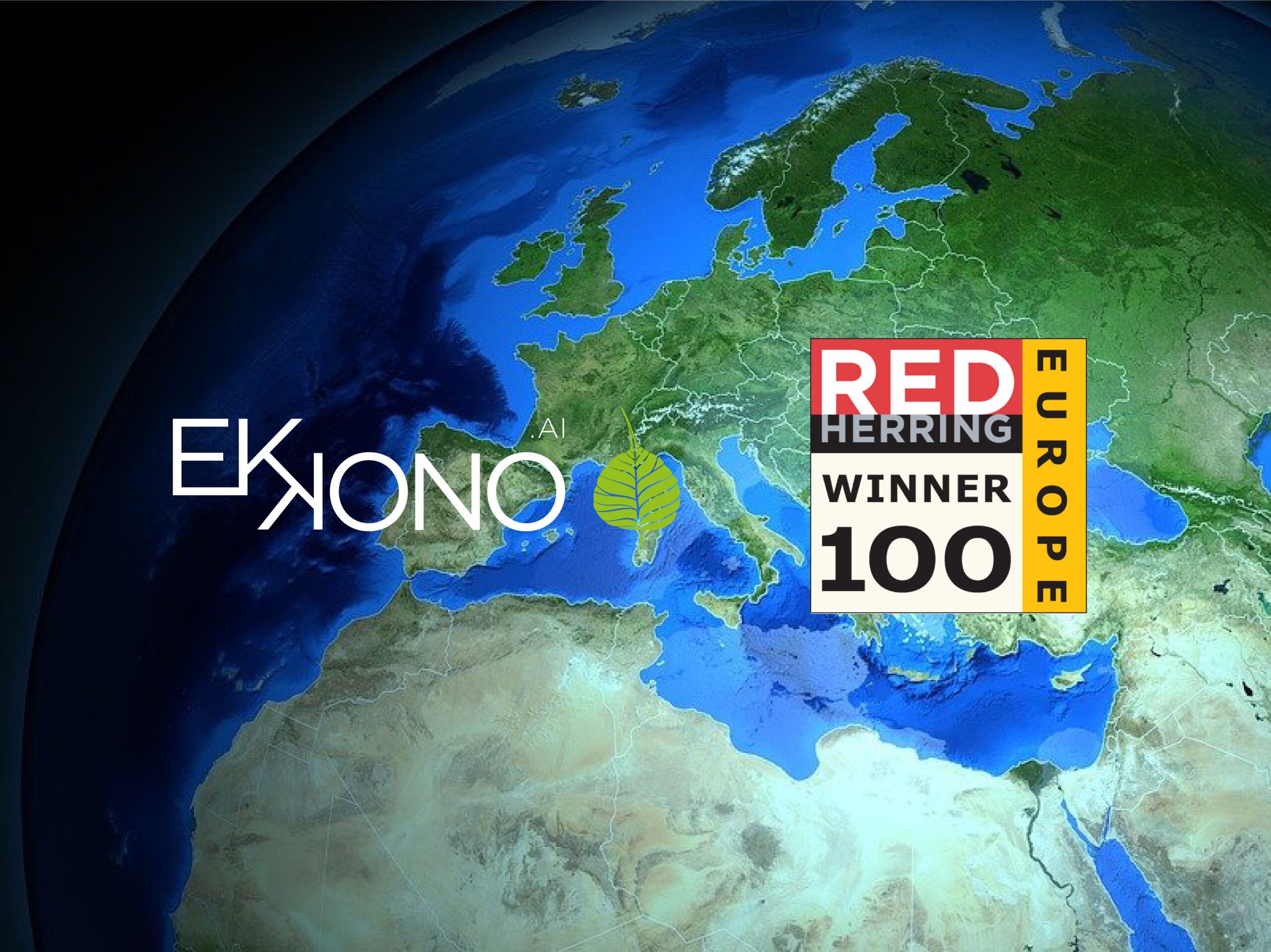 After much consideration, the Red Herring... 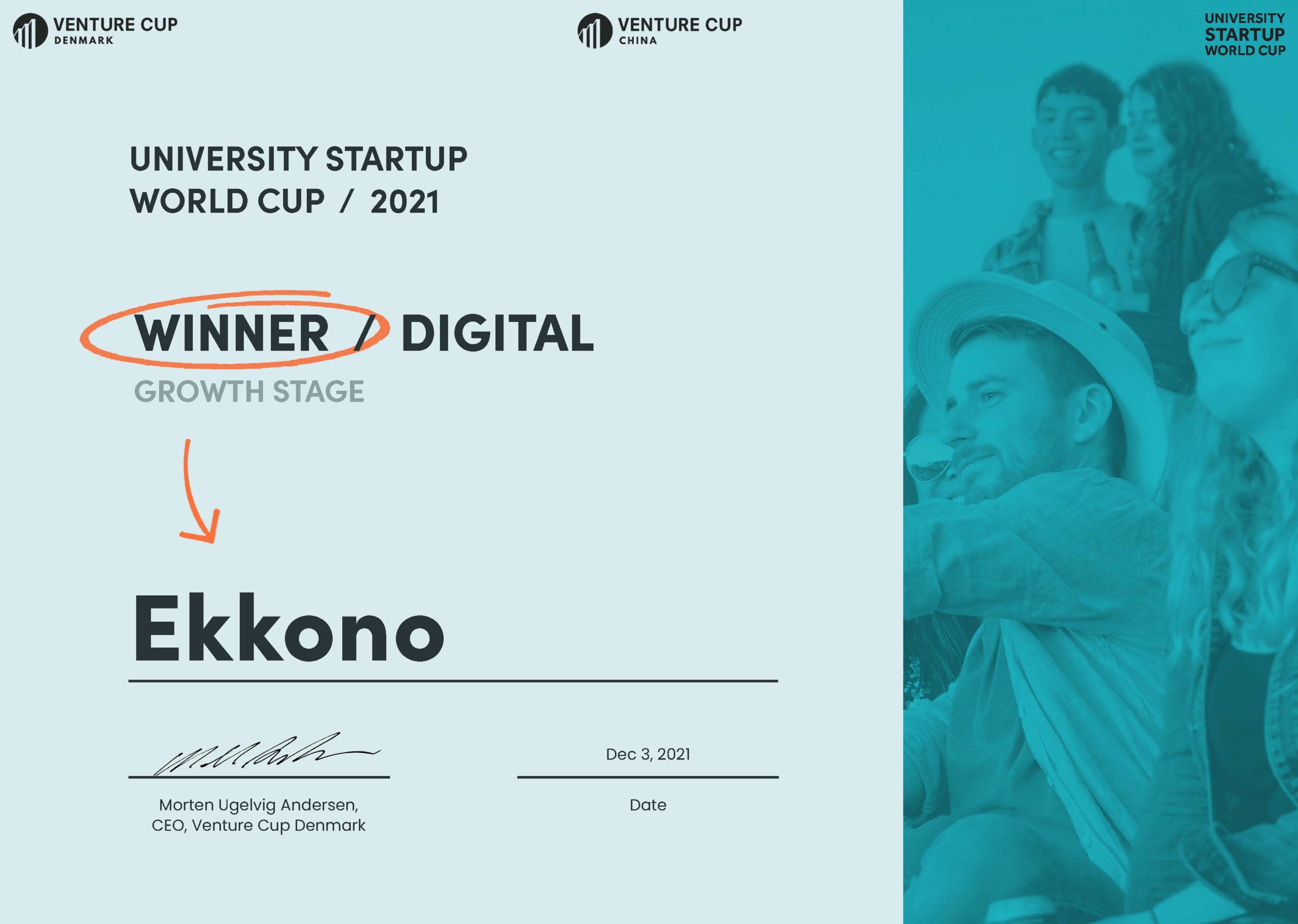 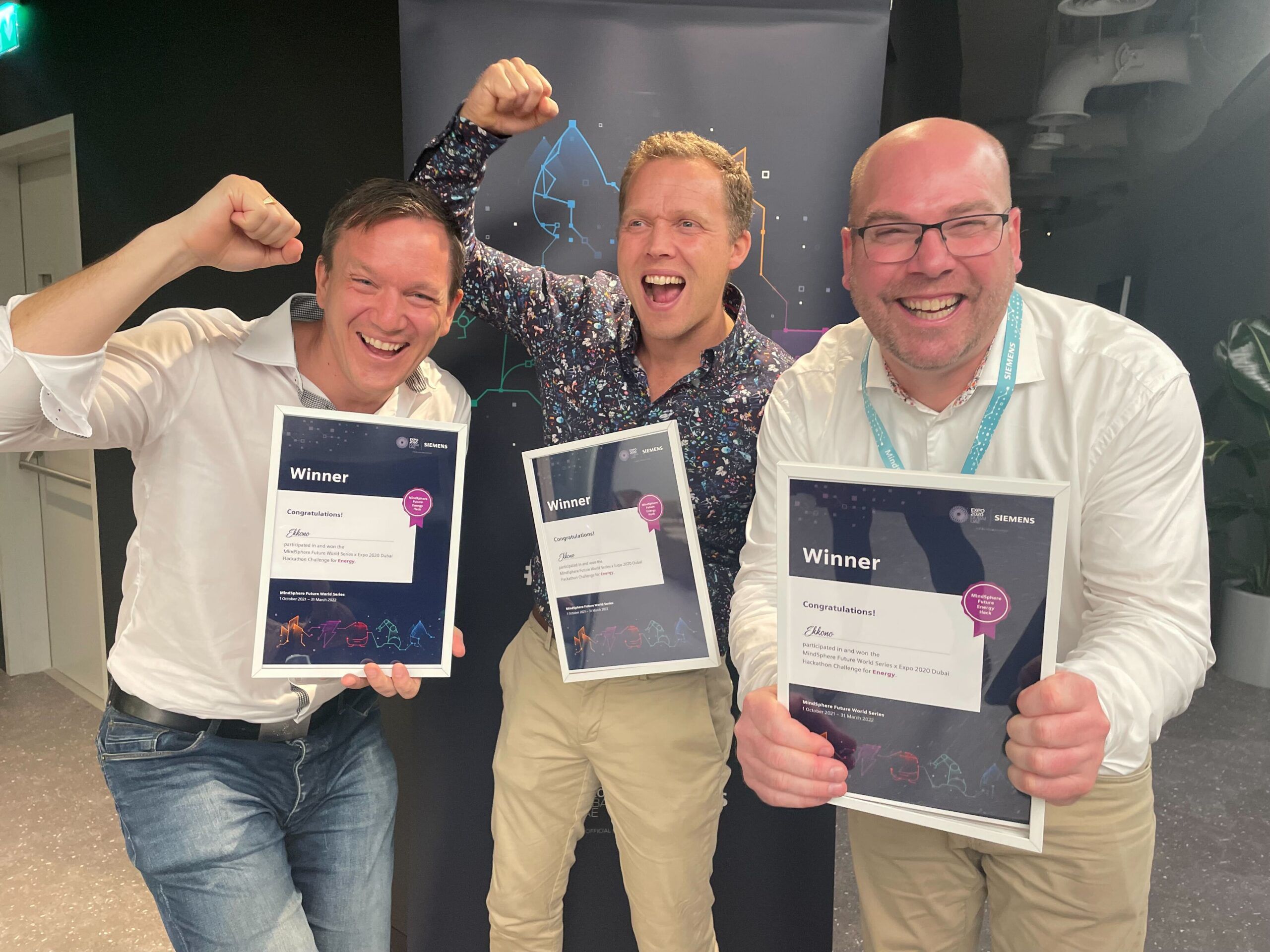